This is a typical indie-filmmaker piracy story. Independent filmmakers make a low-budget movie only to be raped by pirates.

A professional screenwriter, or even a novice trying their hand at creating a first screenplay, will want to register the copyright created in their work (a screenplay) with the United States Copyright Office (USCO).

You have seen the postings all over social media, local municipal websites, newsletters, film websites, etc. etc. etc. Help Wanted ads for crew talent for feature film and series projects. Now you want to get that job. 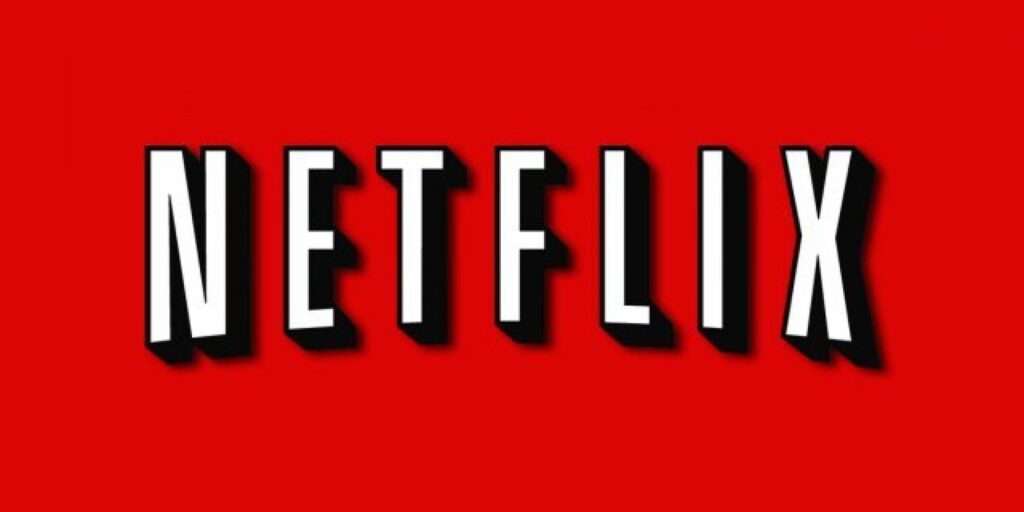 Some years ago, I recall a conversation I had with some fellow producers, mainly indie producers, about this new business model Netflix​ was creating. 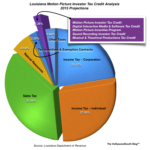 Louisiana legislators will be hassled for anything from manicuring rights for orphaned crawfish to the diabolical motion picture investor tax credits.

Indie Filmmakers and the Proverbial Promo

In today’s independent filmmaking world debate goes on between indie filmmakers as to whether or not to produce a promo.

If you’ve been living under a pirogue lately, or still hung over from Mardi Gras, you probably haven’t heard about The Charlie Sheen Effect.

The Fog of the One Dollar Option

The myth of selling one’s script for a dollar and same becoming the next blockbuster, only for the writer to be screwed, is prevalent in Hollywood.